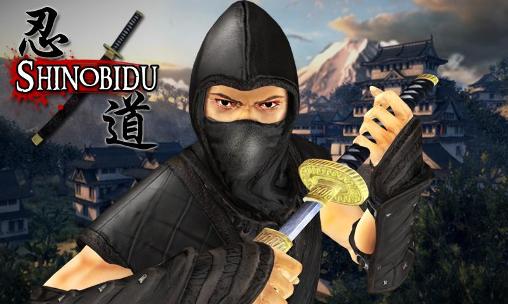 Shinobidu: Ninja assassin 3D – help the ninja defend his homeland from the enemy army. Use martial arts and a variety of weapon do defeat your enemies. The aim of this game for Android is to destroy as many enemies as you can without being noticed. Use unique powers of the ninja. Guide him along the rooftops. Hide behind a variety of covers. Do everything you can to make the ninja quietly sneak up to the enemy samurai and struck him with his sword. Try to attack single targets and approach enemies from behind.