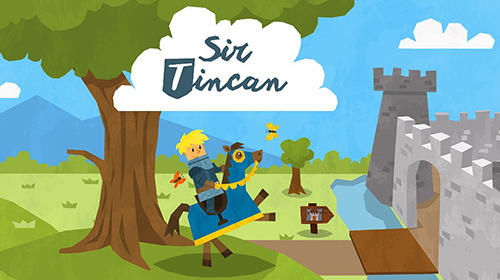 Sir Tincan – help a young knight fulfil many orders of the king and cope with various difficulties to get the title of the kingdom\’s best knight. This merry Android game will be especially interesting for kids. The main hero is going to take part in the tournament of knights, repair high walls of the castle, shoot from a bow, take care of a knight horse and so on. Each completed task will make the noble knight closer to his desired aim. The hero wants to impress the king and conquer the heart of a beautiful girl living in the castle.

4.Install Sir Tincan for PC.Now you can play Sir Tincan on PC.Have Fun!

0
Brain rush – catch as many squares and circles falling down as you can. Turn the figure at ...
END_OF_DOCUMENT_TOKEN_TO_BE_REPLACED