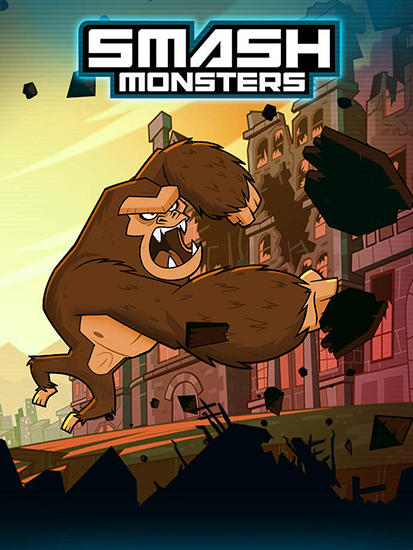 Smash monsters – grow huge monsters in your lab. Send the monsters to crush enemy armies and cities. Defend your city from enemies. Feel like a sinister scientist in this game for Android. Create a lab where you can create unique monsters. Grow your city and construct a variety of buildings, don\’t forget about the defenses. Send your giant monsters to fight enemy armies. Attack towns of other players and destroy them. Unite with friends and fight the common enemy.

Many unique monsters
Your own city
Fight other players
Absorbing tasks

0
Choplifter HD – you are a member of the international rescue team and your task is to carry ...
END_OF_DOCUMENT_TOKEN_TO_BE_REPLACED