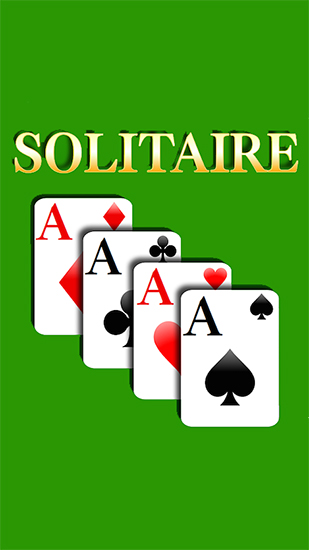 Solitaire: Klondike – move playing cards between 7 stacks, place them in the right order, gather all cards in 4 basic stacks. Solitaire version represented in this Android game became popular in the time of Klondike gold rush. The idea of the game is to sort out all 52 cards in the growing order. You need to place them into 4 stacks starting with aces. There are 7 more card stacks under the basic ones. You can move the cards between these stacks, taking turns in suits.

0
Trainers of Kala – collect cards with powerful creatures and destructive spells. Use cards in the battles against ...
END_OF_DOCUMENT_TOKEN_TO_BE_REPLACED

0
Knight solitaire 2 – play patience and get a chain of cards, remove cards you don\’t need and ...
END_OF_DOCUMENT_TOKEN_TO_BE_REPLACED