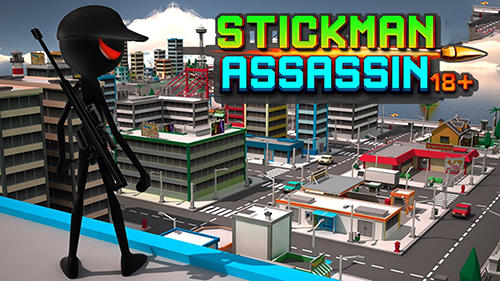 Stickman assassin – help a drawn character clear the city out of criminals. Use powerful sniper rifle of the character to shoot at bandits. Bring back law and order to the city streets together with the main character of this Android game. Get ready to participate in numerous dangerous sniper missions. Take a convenient fire position and look at the city streets from the sight of your rifle. Shoot at robbers, murderers, criminal bosses and other criminals. Destroy single targets and groups of enemies. Protect peaceful citizens and don\’t let them be hurt.