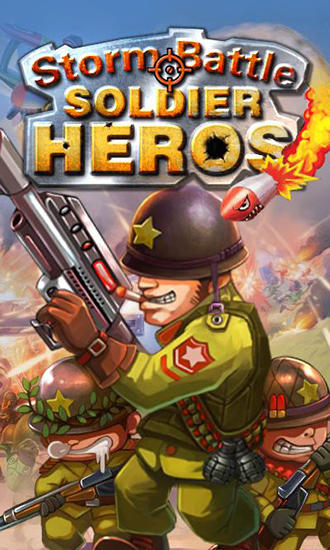 Storm battle: Soldier heroes – lead the attack of brave soldiers. The only way is forwards. Destroy all your enemies and pick up different bonuses and equipment. Surmount all the obstacles on the way to victory in this Android game. At the beginning of the game you control only one soldier. Complete the missions and destroy all the enemies, and you\’ll unlock 10 places for your allies. They will accompany their commander and significantly increase the firepower of your squad. Soldiers have a variety of weapons, from pistols and machine guns to devastating rockets and grenades.

0
Infinite stairs – control a funny character climbing up the endless ladder made up of floating stone steps. ...
END_OF_DOCUMENT_TOKEN_TO_BE_REPLACED

0
Disco panda – connect blocks of the same color with one line. They\’ll explode and you\’ll get points. ...
END_OF_DOCUMENT_TOKEN_TO_BE_REPLACED