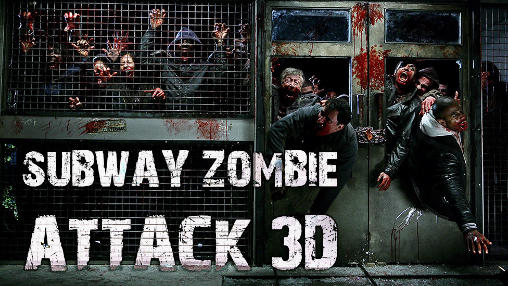 Subway zombie attack 3D – fight crowds of horrific zombies filling the subway stations. Use different small arms and clear one station after the other. The construction of new stations awoke an ancient evil sleeping underground. A horrible virus got loose and turned all the subway passengers into zombies. Your task in this Android game is to save the humanity from the horrific danger. Do dangerous missions on different subway stations and destroy hordes of the walking dead. Get rewards for completing tasks, buy new weapons and equipment.