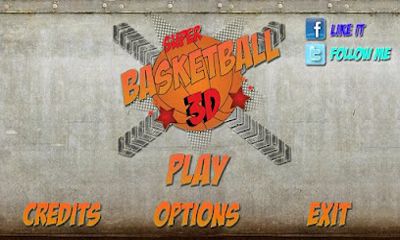 Super Basket 3D Tegra Pro. Basketball lovers will surely like the game. The game features a really realistic physics and several variants of playing fields, each having its own unique features. The main aim of the player, as you have already guessed, is to get the maximal quantity of points hitting the basket on the opposite side with a ball. When aiming take into consideration not only the distance to the ring, but also the angle you need to make a throw at. After obtaining the desired result it is possible to save the results in the Internet, comparing them with other players around the globe.