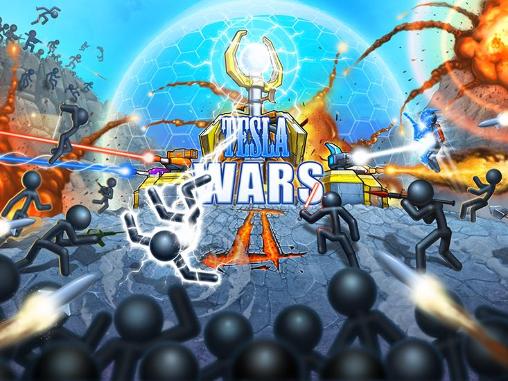 Tesla wars 2 – defend your base from enemy attacks with a powerful Tesla tower that can hit en enemy with electricity, laser beams, and so on. Defend against the space invaders who attacked your planet in this game for Android. Develop your tower increasing its firepower and changing its type. Build up to 6 additional protective turrets with a variety of different types of weapons. Constantly improve your defense system, because there are more enemies every minute. Use special attacks like atomic bombs.

0
Girls of war – create an army of different types of troops. Build a well defended base and ...
END_OF_DOCUMENT_TOKEN_TO_BE_REPLACED

0
Legacy of the ancients – online strategy of the Middle Ages times, where you will rein your kingdom ...
END_OF_DOCUMENT_TOKEN_TO_BE_REPLACED