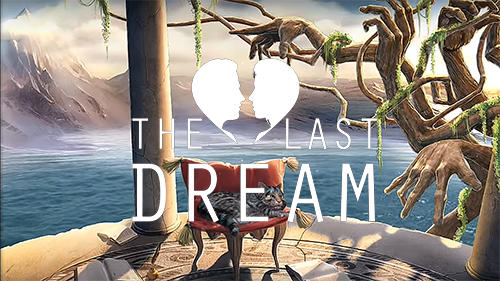 The last dream: Developers edition – travel together with a hero across the world of dreams. Solve puzzles and pick up various objects, find the lost wife of the hero. Wife of Ben, the main character of this Android game, died during the car disaster. But every night she calls Ben in his dream. Take the character across the locations of a strange world where dream and reality mixed. Funny cat will help Ben in his incredible journey. Find hidden objects and cat\’s toys. Solve logic puzzles. Plunge into a mysterious atmosphere and help the hero return his beloved.

0
Adventure escape: Asylum – help a girl find out secrets of her part and escape from a mysterious ...
END_OF_DOCUMENT_TOKEN_TO_BE_REPLACED

0
Escape 2048 – try to find a way out of the abandoned space station. Go through a lot ...
END_OF_DOCUMENT_TOKEN_TO_BE_REPLACED