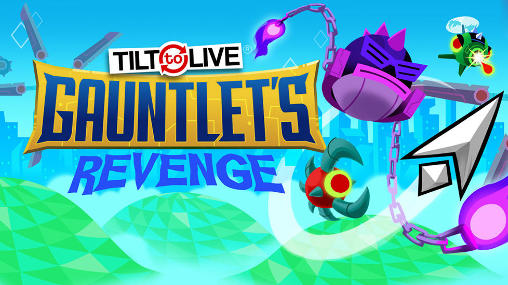 Tilt 2 live: Gauntlet’s revenge – control a small arrow. Move forwards, go over various obstacles, collect bonuses and destroy your enemies. In this Android you need to tilt your device to move a small arrow around the screen. On each level you\’ll see a lot of different monsters to blow up. Flo over obstacles in your way. Collect crystals and various bonuses that drop from the destroyed enemies. Your lives are limited, so try not to fall into dangerous traps. Set records.

0
Ninja Feet of Fury – in this game you face a problem – to become a full ninja. ...
END_OF_DOCUMENT_TOKEN_TO_BE_REPLACED