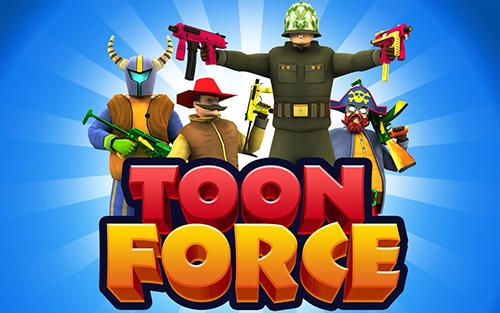 Toon force: FPS multiplayer – fight against opponents from all over the world on different maps. Win with the help of your tactic skills and modern weapons. Up to 10 players can take part in this Android game. Select your hero and make it unique buying various suits. Move the hero across the battle field and find opponents. Shoot accurately, try to hit the enemy at his weak place. Use knives, guns, grenades, sniper rifles and other weapons. Increase your weapons winning the battles. Upgrade your munitions.

0
Pang adventures – control one of brave brothers and defend the world from insidious aliens. Shoot from different ...
END_OF_DOCUMENT_TOKEN_TO_BE_REPLACED

0
Hitler has created his own immortal Zombie army and decided to reverse the course of events of WWII ...
END_OF_DOCUMENT_TOKEN_TO_BE_REPLACED

0
Lost in harmony – control a girl and a boy running through streets on one skate. Avoid accidents ...
END_OF_DOCUMENT_TOKEN_TO_BE_REPLACED