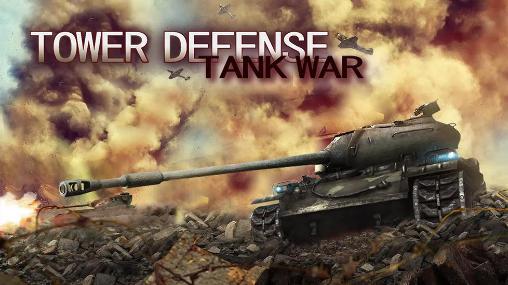 Tower defense: Tank war – defend your country from the attacking enemy army. Place turrets and towers along enemy\’s way. Destroy enemy tanks, planes, helicopters and other military equipment. In this exciting game for Android you have to lead the defense. Plan your actions and place defensive towers at key points. Remember, each type of tower is most effective against a certain type of enemies. Do difficult missions, develop your towers, and unlock new types of weapons.

0
Chibi kings – build your own castle and defend it from enemies. Find brave warriors and fight monsters ...
END_OF_DOCUMENT_TOKEN_TO_BE_REPLACED

0
Braveland – help the hero defend the world from the dark forces. Travel the fantastic kingdom, get an ...
END_OF_DOCUMENT_TOKEN_TO_BE_REPLACED

0
Red Weed – an excellent strategic game based on one of the episodes, for admirers of War of ...
END_OF_DOCUMENT_TOKEN_TO_BE_REPLACED