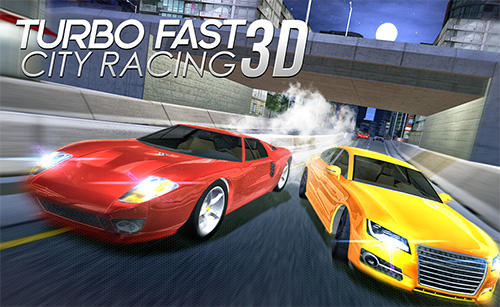 Turbo fast city racing 3D – get into a fast car and rush along the night city streets. Outrun all rivals and cover the track at minimum time. Take part in the street race on the tracks of this Android game. Speed up your car, use brakes in time or make turns in skid. Be attentive and don\’t let your rivals push you off the road. Buy new cars having excellent technical characteristics and design. Upgrade your cars and set records on each racing track.

0
It is a perfect racing game, in which you will not only have to be the first to ...
END_OF_DOCUMENT_TOKEN_TO_BE_REPLACED

0
Offroad driver: Alaska – go behind a wheel of a sports car and rush through snowy racing tracks. ...
END_OF_DOCUMENT_TOKEN_TO_BE_REPLACED