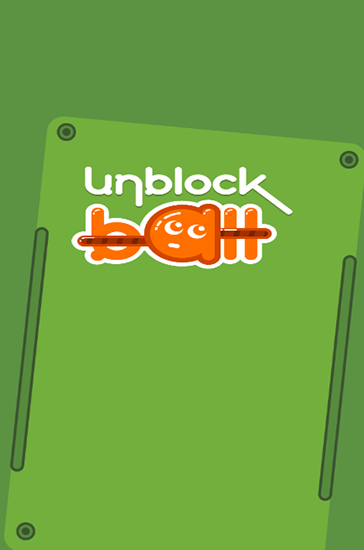 Unblock ball: Slide puzzle – guide a small ball to the finish marked with a red block. Swap tiles with fragments of the way to crate a path for the ball. Use your wits and logic doing tasks in this game for Android. Move square tiles on the play field. Align the pieces on different tiles in the correct order. Build a path for the ball leading from start to finish. Try to do the task doing as little moves as possible. Practice and unlock more complex levels.

0
Red Weed – an excellent strategic game based on one of the episodes, for admirers of War of ...
END_OF_DOCUMENT_TOKEN_TO_BE_REPLACED