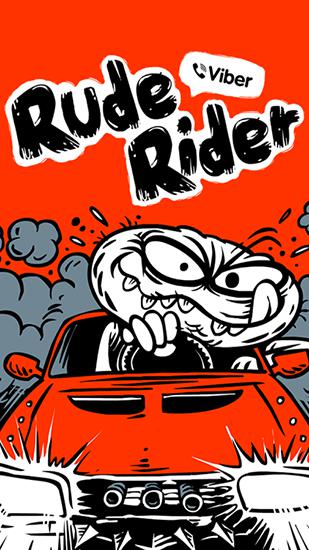 Viber: Rude rider – drive a fast car along a highway with various vehicles. Avoid accidents and shoot obstacles. Drive you car at insane speed on tracks of this game for Android. Tack in traffic, overtake other cars, explode your opponents and obstacles using missiles or other weapons mounted on your car. Don\’t forget to collect as many coins and crystals as possible. You\’ll need them to buy cars and improve them. Use nitro acceleration and set records.

0
Jewel quest – swap jewels on the screen. Match 3 and more same jewels to explode them and ...
END_OF_DOCUMENT_TOKEN_TO_BE_REPLACED