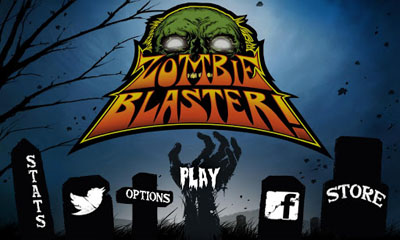 Zombie Blaster – in this game you have to destroy monsters with a huge speed, quicker than they revive. Actions happen at night, and that creates an additional charged atmosphere.

0
Jelly reef – game by Game Oven studio, that attracts you with its beautiful art style and original ...
END_OF_DOCUMENT_TOKEN_TO_BE_REPLACED