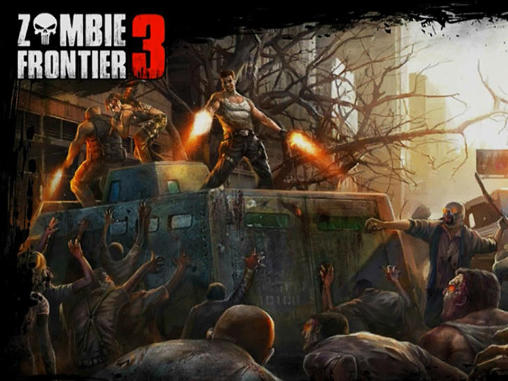 Zombie frontier 3 – fight the horrific zombies who captured all the cities of the planet after a horrific epidemics. Defeat crowds of monsters trying to save your friends and yourself. Equip your most powerful weapon and move on through the deadly levels of this game for Android. Use assault rifles, powerful shotguns, accurate sniper rifles, and other weapons depending on your play style and current combat situation. Throws grenades at hordes of zombies. Upgrade your gear. Compete with different players from around the world and get rewards.

0
Track cry – a game, where you will move by rail and destroy all evil spirits meeting on ...
END_OF_DOCUMENT_TOKEN_TO_BE_REPLACED