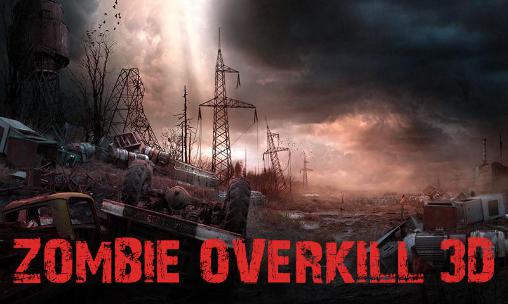 Zombie overkill 3D – try to survive on streets of destroyed megalopolises full of hordes of horrific zombies. Destroy them using Modern weapons. The epidemic of a horrific virus has turned most of the inhabitants of the world of this Android game into bloodthirsty monsters. You, as one of the few survivors, must rid the world of zombies. Move through the post-apocalyptic locations and fire from your assault rifle, shotgun, or other weapon. Place turrets and use flamethrowers to deal with large groups of monsters.

0
Track cry – a game, where you will move by rail and destroy all evil spirits meeting on ...
END_OF_DOCUMENT_TOKEN_TO_BE_REPLACED