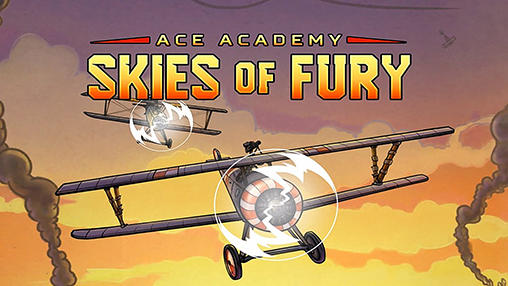 Ace academy: Skies of fury – fly a battle plane and take part in air battles of the World War I as a German or British pilot. Become a famous ace and try to survive in deadly dangerous sky. Take your plane in the air, accompany friendly planes and take part in furious battles against various enemies. Complete aerobatic maneuvers, try to stay in the tail of the enemy plane and shoot from a machinegun. Buy various battle planes, change their color, apply different emblems on your plane.

0
Track cry – a game, where you will move by rail and destroy all evil spirits meeting on ...
END_OF_DOCUMENT_TOKEN_TO_BE_REPLACED