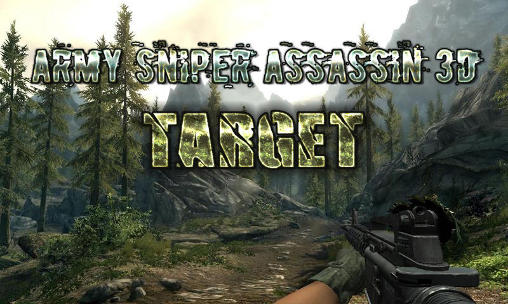 Army sniper assassin 3D: Target – take part in secret battle missions in different parts of the world. Destroy your enemy shooting various weapons. In this Android game you have to help the sniper from an elite anti-terrorist unit survive in desert, jungle, on city streets, and other locations. Everywhere you go there\’ll be crowds of well-armed terrorists and other enemies. Aim quickly and fire your pistol, rifle, sniper rifle, or other weapon. Destroy as many targets as you can and don\’t let the enemy shoot the hero.

0
Cute Kill is an unusual zombie game and one of the best zombie-shooters! Take up weapons and run ...
END_OF_DOCUMENT_TOKEN_TO_BE_REPLACED

0
Crossing road – punish the annoying pedestrians who are crossing the road where it\’s not allowed. Call for ...
END_OF_DOCUMENT_TOKEN_TO_BE_REPLACED