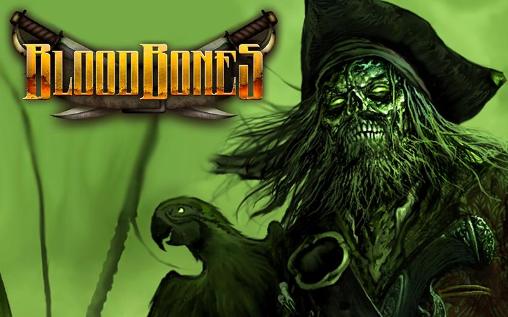 Bloodbones – travel the far seas and fight bloodthirsty pirates, unbelievable monsters, and evil spirits. Be ready for exciting adventures that await you in this game book for Android. You have to fight the formidable pirate, who terrified the peaceful sailors during his life, and after his death was able to return to the world of the living together with his crew. Follow the trail of the pirates make decisions at key points of the story. Seek out treasures. Game combat system is based on dice rolls.

4.Install Bloodbones for PC.Now you can play Bloodbones on PC.Have Fun!

0
Clicker heroes – travel the fantastic world with horrible monsters and powerful bosses waiting for you at every ...
END_OF_DOCUMENT_TOKEN_TO_BE_REPLACED

0
Lord of zombies – create your own army of various zombies and fight many strong opponents that dare ...
END_OF_DOCUMENT_TOKEN_TO_BE_REPLACED