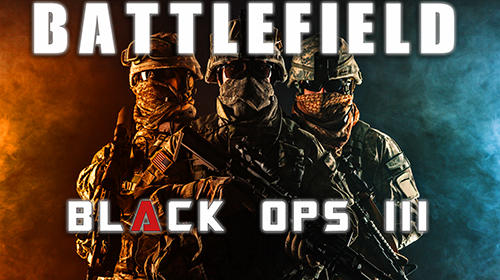 Combat battlefield: Black ops 3 – take part in street fights and battles against enemy army attacking your country. Destroy soldiers and fighting machinery of the enemy. In this Android game you are going to play as an elite sniper. You will participate in many dangerous missions. Build your own base and defend from much more numerous opponents. Use different coverings and fire positions. Look for the enemy through the optical sight of your rifle and pull the trigger. Apply grenades, rocket missiles and heavy weapons to destroy machinery.

0
Invader Hunter is a space third-person shooter. The game describes the times of Mangus dictatorship. The rebels do ...
END_OF_DOCUMENT_TOKEN_TO_BE_REPLACED

0
Epic fall – control a treasure hunter sliding down the stone duct hidden in the depths of an ...
END_OF_DOCUMENT_TOKEN_TO_BE_REPLACED

0
Gunship glory: Battle on Earth – help out a spaceship with powerful weaponry in battles with alien fleet. ...
END_OF_DOCUMENT_TOKEN_TO_BE_REPLACED