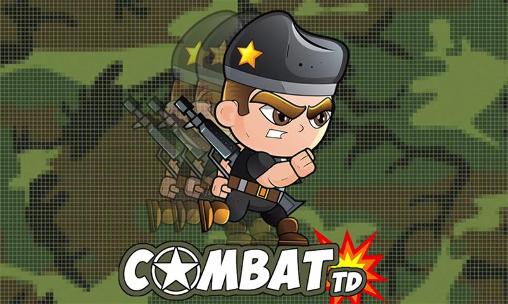 Combat: Tower defense – stop the invasion of the enemy army. Place towers and soldiers along enemy\’s path. Command troops and defend your land against the aggressor in this game for Android. Place automatic gun turrets and fortifications along the winding roads. Send your soldiers and military equipment to the advancing enemy. In complex situations call for fire support from allied artillery and aviation. Destroy waves of enemies and get rewards. Improve your soldiers and equipment.

0
Wherewood: War of factions – fight for the kingdom throne. Build and improve your own city. Create a ...
END_OF_DOCUMENT_TOKEN_TO_BE_REPLACED