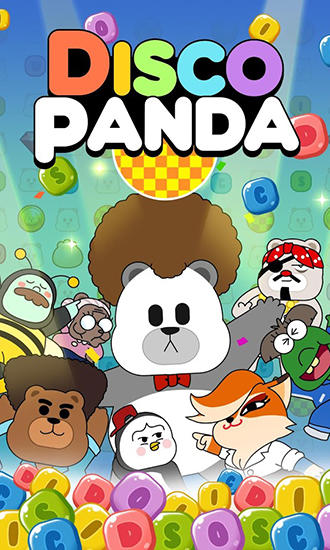 Disco panda – connect blocks of the same color with one line. They\’ll explode and you\’ll get points. Travel a magical land with a panda and other funny characters of this Android game. Use your logic and wit to remove chains of same blocks from the screen. Try to connect as many blocks with one line as you can. Unlock new characters, each of whom loves to dance and knows a lot of dance moves. Set records and amaze your friends.

0
Tropical Fish Shop 2 – Go under water to look for various sea inhabitants and organize together with ...
END_OF_DOCUMENT_TOKEN_TO_BE_REPLACED

0
Grumpy Bears – in this game you should protect your honey, rushing in a truck from furious hungry ...
END_OF_DOCUMENT_TOKEN_TO_BE_REPLACED

0
Crazy Labyrinth 3D – the most extraordinary labyrinth in 3D. It is an unusual game about a labyrinth, ...
END_OF_DOCUMENT_TOKEN_TO_BE_REPLACED