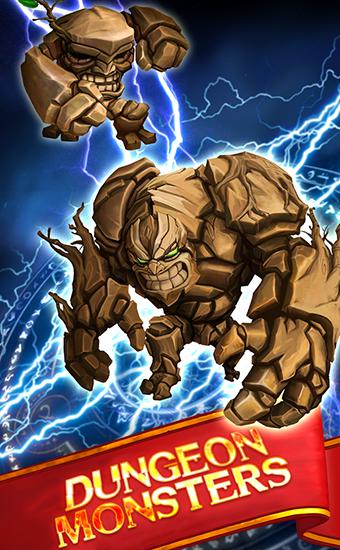 Dungeon monsters – explore dangerous dungeons with brave heroes and mythical creatures. Fight underground monsters and look for the hidden treasure. Guide your squad through tangled corridors and gloomy halls in this game for Android. Be careful, behind every corner there may be a trap or a new enemy. Fight monsters and bosses. Collect loot after each victory. Look in every corner of each dungeon and find caches of treasure. Enrich your squad with new characters and develop them.

Over 500 heroes
Many dungeons
Hordes of dangerous monsters
Amazing treasure

0
Beastopia – create a party of sentient animals, each with its class, abilities, and weapons. Explore the world ...
END_OF_DOCUMENT_TOKEN_TO_BE_REPLACED