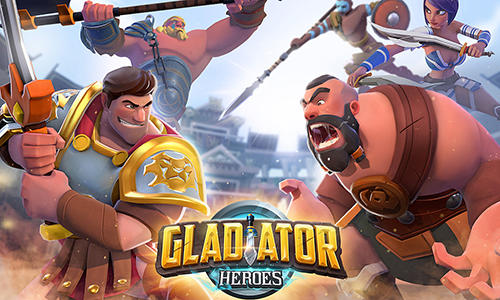 Gladiator heroes – craft and expand your own city. Train powerful gladiators, take command over warriors in the battles on different arenas. Expand the boundaries of your empire in this exciting Android game. Build barracks, workshops, arsenals and other useful constructions in the city. Unlock new gladiators having unique fighting skills. Power-up your gladiators. Participate in battles on sandy arenas of the south or snowy arenas of the north. Develop a strategy which will bring you victory in the battles all over the world.

0
Crouching Panda, Hidden Swine is an excellent on-line game for your device. Your main task is to arm ...
END_OF_DOCUMENT_TOKEN_TO_BE_REPLACED

0
Girls of war – create an army of different types of troops. Build a well defended base and ...
END_OF_DOCUMENT_TOKEN_TO_BE_REPLACED