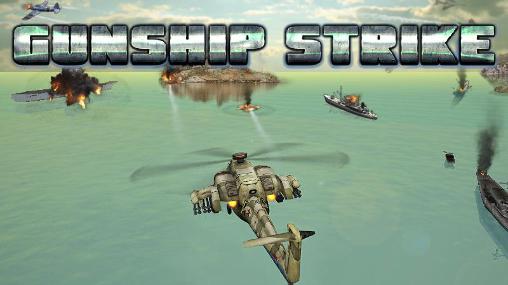 Gunship strike 3D – fly a modern battle helicopter. Take part in battles with various opponents. Defeat enemy military equipment. Get into the pilot\’s seat and feel like a real air ace in this game for Android. Use automatic cannons and control missiles to destroy enemy aircraft and helicopters. Attack enemy bases and blast them with powerful bombs. Destroy ground targets and warships. Get rewarded for doing missions. Get unique helicopters and improve them.

0
Super city smash – build your own fantastic megalopolis, improve it, and defend it from enemies. Attack enemy ...
END_OF_DOCUMENT_TOKEN_TO_BE_REPLACED

0
Hitler has created his own immortal Zombie army and decided to reverse the course of events of WWII ...
END_OF_DOCUMENT_TOKEN_TO_BE_REPLACED