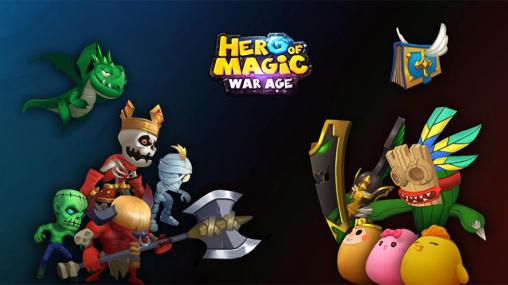 Hero of magic: War age – examine a fantasy world, fight numerous opponents, pick worthy take and upgrade your character. In this Android game you can create a hero with unique appearance. Take the character across various locations, speak to local people and complete interesting tasks to get experience and upgrade your character. Tame powerful monsters which will fight on your side. Communicate with players from all over the world, join the guild, defeat strong bosses, participate in guild wars.

Clash of assassins: The empire

0
Clash of assassins: The empire – participate in numerous battles for the throne of a great empire. Apply ...
END_OF_DOCUMENT_TOKEN_TO_BE_REPLACED