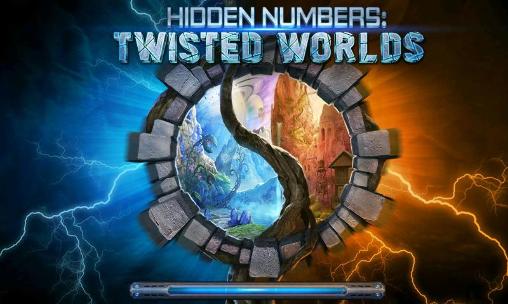 Hidden numbers: Twisted worlds – use a time machine and travel to save the reality. Use objects and solve puzzles. Cope with the consequences of the cataclysm, that resulted line between parallel worlds thinning. This Android game you can go back to different eras, each with exciting hidden objects tasks, challenging puzzles, and exciting logic mini-games. Collect mysterious artifacts and saved the world from disaster, using your logic and observation.

Tibetan quest: Beyond the world\’s end

0
Talking Tom\’s bubbles – shoot colorful bubbles at the top of the screen from your cannon. Match 3 ...
END_OF_DOCUMENT_TOKEN_TO_BE_REPLACED

Mine crush: Mine Vill friends