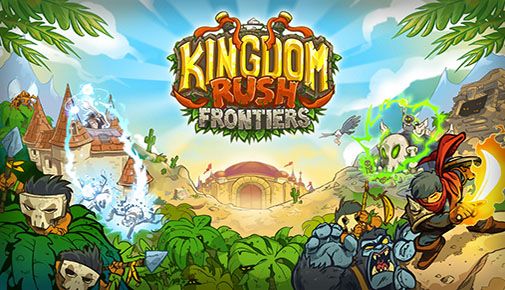 Kingdom Rush Frontiers – a very fascinating strategy in tower defense style on android where you will face various classes of enemies.
The game has various maps, there’s desert and jungle among them. For defense you are given eight various towers with possibility of improvement.

v. How to install a game with cache?

0
The Horus heresy: Battle of Tallarn – take part in tensed battles on the surface of Tallarn, which ...
END_OF_DOCUMENT_TOKEN_TO_BE_REPLACED

0
Battle of fates – take command over a squad consisting of powerful warriors, mighty sorcerers and other heroes. ...
END_OF_DOCUMENT_TOKEN_TO_BE_REPLACED