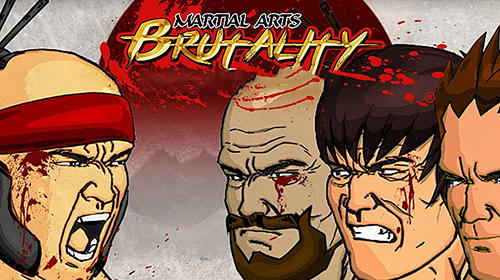 Martial arts brutality – become a master of eastern martial arts. Gather cards with secret combat techniques and apply them to crush enemies. In this Android game you can learn the secrets of kung-fu, Tae Kwon Do and other martial arts. Gather cards each having a unique hit or other combat maneuver. Think over the best order of application of different combat techniques. Master shi energy and forbidden maneuvers. Look through the records of your combats. Fight together with friends and challenge other players.

0
Battle of fates – take command over a squad consisting of powerful warriors, mighty sorcerers and other heroes. ...
END_OF_DOCUMENT_TOKEN_TO_BE_REPLACED