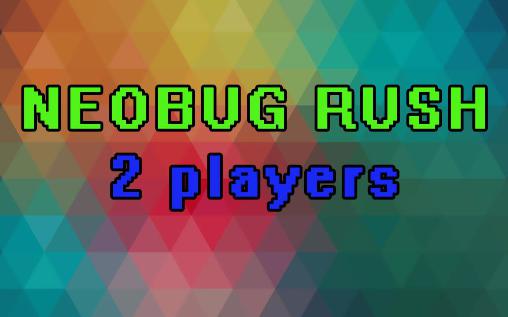 Neobug rush: 2 players – control your own army of colorful bugs and destroy all bugs of your opponent. Tap buttons to create new bugs. The aim of this game for Android is to destroy all the enemy bugs. The victory will depend on the speed of your fingers and observation skills. You can press 3 buttons. tapping each one creates a new bug of a certain color. Different species of bugs are most effective against certain opponents. Analyze the structure of the enemy army and create bugs of a certain color.

0
Lost treasure – combine identical blocks and destroy them. Use different bonuses and magical totems to get to ...
END_OF_DOCUMENT_TOKEN_TO_BE_REPLACED