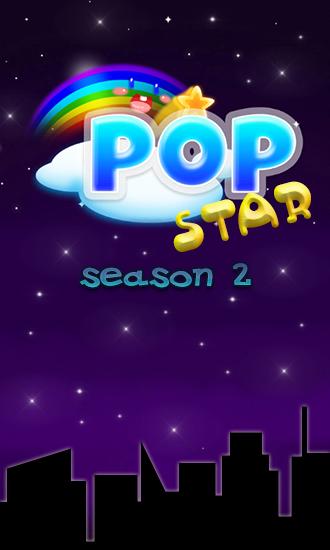 Pop star: Season 2 – match rows of stars of the same color to explode them and get points. Clear the playing field from the stars. Blow up many colorful stars and gradually free the whole playing field from them in this Android game. Try to match as many of them ad you can creating long rows to get extra points. To complete a level you need to get a specified amount of points. Don\’t let the stars fill up the entire screen. Use various power-ups to quickly destroy stars and set new records.

0
Escape story – collect different objects and solve puzzles to find your way out of the locked rooms. ...
END_OF_DOCUMENT_TOKEN_TO_BE_REPLACED

0
Snaky lines – control a fast rainbow snake moving along a winding path with many obstacles and hazards. ...
END_OF_DOCUMENT_TOKEN_TO_BE_REPLACED