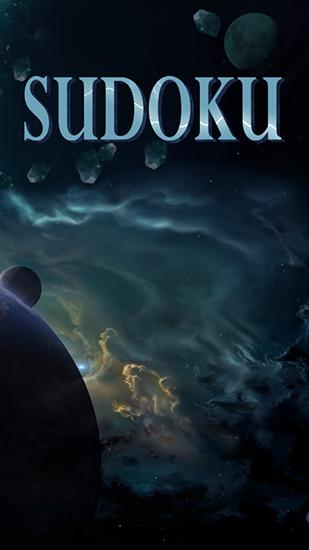 Sudoku – solve traditional Japanese sudoku puzzles. Fill in all the blanks with numbers from 1 to 9 so there\’s no repetition. Develop your logic playing this addictive Android puzzle game. The square grid is divided into nine cells, each with 9 tiles in it. Some of the tiles have numbers in them. Fill in all the tiles so that there\’s no same numbers in a row, column, and 9 by 9 cell. Use hints if you\’re stuck.

0
An absorbing game The Time Machine Hidden Object will let you travel through time and watch a lot ...
END_OF_DOCUMENT_TOKEN_TO_BE_REPLACED

0
Rubek – roll a cube acros the levels made of square tiles. You can overcome some of the ...
END_OF_DOCUMENT_TOKEN_TO_BE_REPLACED

0
Color flow – connect pairs of circles with the same color. To do that rotate fragments of lines ...
END_OF_DOCUMENT_TOKEN_TO_BE_REPLACED