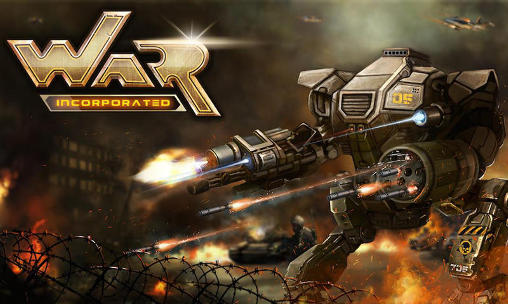 War incorporated – create your own high tech private army. Build a fortified base and fight other corporations in different parts of the world. After yet another world war governments collapsed. The power is in the hands of private military corporations that control various territories. Head your own military corporation and lead it to world domination. Improve your base, developing new military technologies, create an army of robots and modern military equipment. Capture enemy bases and protect your own.

0
The Horus heresy: Battle of Tallarn – take part in tensed battles on the surface of Tallarn, which ...
END_OF_DOCUMENT_TOKEN_TO_BE_REPLACED

0
Leviathan warships – improbable step-by-step strategy. Construct your military fleet and battle against other players or against artificial ...
END_OF_DOCUMENT_TOKEN_TO_BE_REPLACED