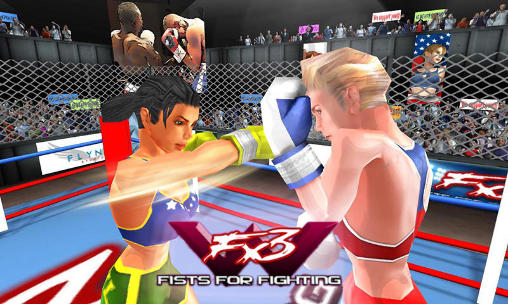 Woman fists for fighting: WFx3 – choose one of beautiful and courageous athletes and help her win many tournaments and become a champion in woman\’s boxing. Take part women\’s boxing competitions in this dynamic game for Android. Each girl represents one country of the world. Choose your favorite athlete and control her movement in the fight. Do different mover with your hands, but don\’t also forget to block. Do devastating combos to get more points and beat your rival.