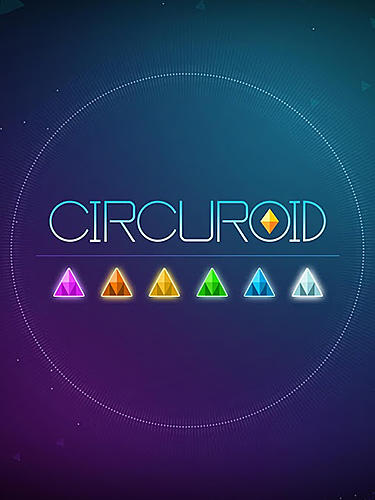 Circuroid – move a spaceship along the ring orbit and destroy colored asteroids appearing inside the perimeter. Train your reflexes and observation skills in this engrossing Android game. Control a spaceship moving along the orbit. Move it to different sides and hit falling asteroids with rockets and laser cannons. Don\’t let the targets leave the perimeter. Retain the defensive as long as you can and set new records. Surprise friends and other players with your results.

0
Dark dot – lead a small army consisting of funny round creatures. Draw figures on the screen to ...
END_OF_DOCUMENT_TOKEN_TO_BE_REPLACED

The Unparalleled Adventure of One Hans Pfaall

0
The Unparalleled Adventure of One Hans Pfaall – Hans Pfaall went to flight to the Moon by a ...
END_OF_DOCUMENT_TOKEN_TO_BE_REPLACED

0
Reaper – transfer to the world of magic and begin your fascinating travel. Strike all enemies by means ...
END_OF_DOCUMENT_TOKEN_TO_BE_REPLACED