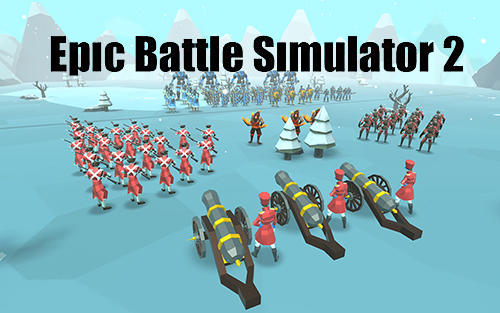 Epic battle simulator 2 – take command over a big army consisting of different types of fighting units. Take the troops on the battle field and win great battles. Feel what it\’s like to be a real general in this exciting Android game. On each of the levels you will have limited amount of gold at your disposal. With its help you can hire infantry soldiers, shooters, horse troops, artillery troops and so on. Develop a winning strategy, gather a well balanced army, place your squads on the map and start the battle. Upgrade and power-up your troops.

0
Girls of war – create an army of different types of troops. Build a well defended base and ...
END_OF_DOCUMENT_TOKEN_TO_BE_REPLACED

0
Legacy of the ancients – online strategy of the Middle Ages times, where you will rein your kingdom ...
END_OF_DOCUMENT_TOKEN_TO_BE_REPLACED