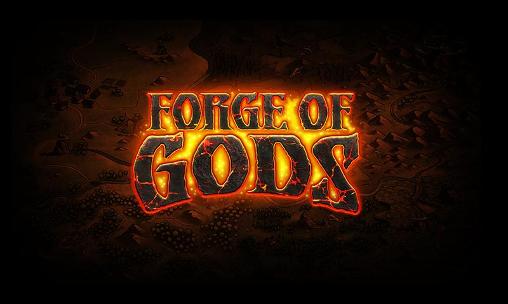 Forge of gods – collect your own army of legendary heroes and powerful monsters. Help your army fight hordes of enemies and powerful bosses. Travel the fantasy world full of magic and amazing creatures in this game for Android. Do interesting quests and fight strong opponents. Look for new recruits for your army. Develop and improve your soldiers, combine different characters to get legendary heroes and gods of war. Each character has unique fighting abilities.

Guide for Play & Download Forge of gods on PC,Laptop.

0
Chaos combat – control your character and guide it through many battles with horrible monsters and powerful bosses. ...
END_OF_DOCUMENT_TOKEN_TO_BE_REPLACED