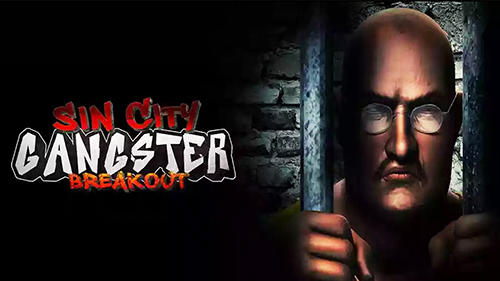 Sin city gangster breakout – arrange the escape of prisoners from a modern jail located on the island and lead the prisoners. Deactivate guarding system, fight against guards. Develop the plan of escape and bring it to life in this Android game. Team up with jailmates and open locked doors. Get through the jail corridors trying to avoid guards and monitoring cameras. Search for keys, break computer systems. Get weapons such as a bow, an axe, a sniper rifle, etc. Steal a helicopter or find another way to escape from the island.

0
Invader Hunter is a space third-person shooter. The game describes the times of Mangus dictatorship. The rebels do ...
END_OF_DOCUMENT_TOKEN_TO_BE_REPLACED