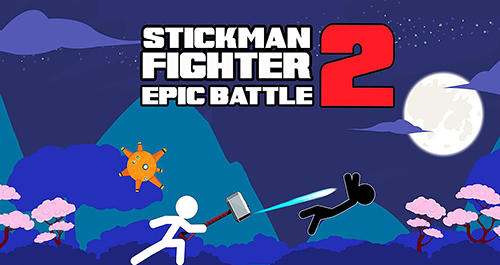 Stickman fighter epic battle 2 – help a brilliant master of martial arts and fencing destroy hordes of drawn opponents attacking the hero from all sides. Get ready for endless battles against hordes of enemies on the levels of this Android game. Enemies attack the hero from 2 sides. But don\’t let them get to the character. Tap the screen in time to turn the fighter to the nearest enemy. Crush enemies with powerful hits, cut them with a sword, spear them, smash them with a hammer or use other weapons. Upgrade your weapons and unlock new levels.

0
A ninja outbreak. Ninja game – help ninja run through a variety of levels and defeat the enemy. ...
END_OF_DOCUMENT_TOKEN_TO_BE_REPLACED