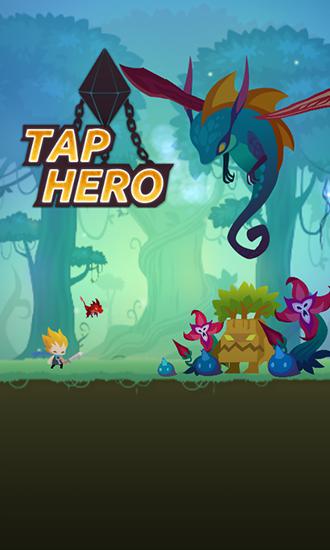 Tap hero: War of clicker – help the hero defend the magic crystals from a variety of monsters. Tap the screen as fast as you can to hit the enemies. Travel through picturesque locations of the world of this game for Android. Crowds of monsters want to destroy the magic crystals. Move your character from side to side to destroy the monsters and don\’t let them get close to the crystal. Get experience and level up your character. Unlock new weapons that will help the hero in the upcoming battles. Use devastating skill in battles.

0
Cute Kill is an unusual zombie game and one of the best zombie-shooters! Take up weapons and run ...
END_OF_DOCUMENT_TOKEN_TO_BE_REPLACED

0
Crossing road – punish the annoying pedestrians who are crossing the road where it\’s not allowed. Call for ...
END_OF_DOCUMENT_TOKEN_TO_BE_REPLACED