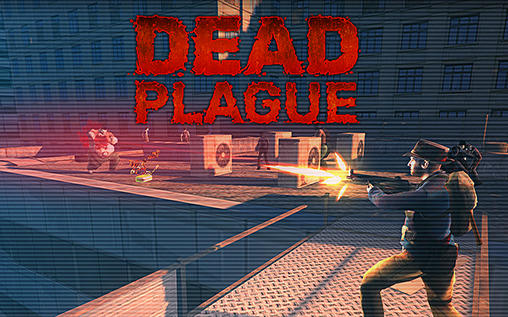 Dead plague: Zombie outbreak – get through a tropical island full of hordes of bloodthirsty zombies. Destroy monsters and rescue human race. Prevent zombie apocalypse in this Android game. Deadly virus was released from the laboratory of a secret research center and it is spreading really fast, turning people into zombies. Your task is to penetrate the infection zone, destroy monsters and collect DNA samples needed to make medicines. Use shooting weapons, mines, grenades to destroy zombies.

0
Bloody Harry – take a fearless chef along the streets of a big city suffering from a plague ...
END_OF_DOCUMENT_TOKEN_TO_BE_REPLACED

0
Pang adventures – control one of brave brothers and defend the world from insidious aliens. Shoot from different ...
END_OF_DOCUMENT_TOKEN_TO_BE_REPLACED