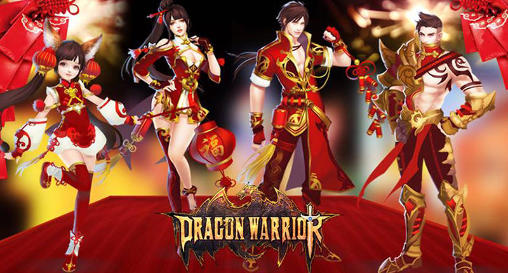 Dragon warrior – fight hordes of evil monsters filling the fantastic world. Use devastating battle abilities and powerful spells. Protect your kingdom from the attacking forces of evil in this game for Android. You can play as a strong warrior, agile archer, fast assassin, or powerful mage. Each character class has its own strengths and weaknesses, as well as unique equipment. Unite with friends and go down into dark dungeons, where strong bosses guard the treasure. Fight other players on arena.

The game requires cache to be downloaded. How to install the game with cache?
Path to cache: sdcard/Android/data/

0
Chaotic empire: Dare to rule the hell? – become the ruler of a powerful empire. Fight humans and ...
END_OF_DOCUMENT_TOKEN_TO_BE_REPLACED

0
Ships of fury – command your ship and furrow the troubled waters. Create a team of fearless heroes, ...
END_OF_DOCUMENT_TOKEN_TO_BE_REPLACED