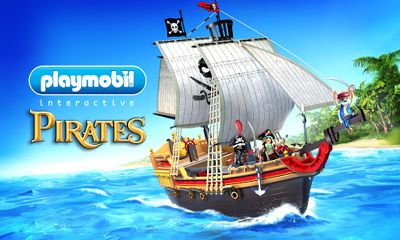 In a staggering playing world of PLAYMOBIL Pirates the players will meet the most popular characters of the piratic series from classic to the newest ones. The player is to build his own piratic camp and recruit a crew completing numerous quests and playing mini-games. Original characters of PLAYMOBIL are modeled in the game. This is why the game will interest both the game lovers and wide audience.

The game requires a cache download.How to install the game with the cache?

The path for the cache: sdcard/Android/data

Back to war: Lost throne

0
Back to war: Lost throne – fight for the throne of the kingdom. Build your own empire. Form ...
END_OF_DOCUMENT_TOKEN_TO_BE_REPLACED

0
This fascinating business-strategy game has already got sympathy of millions of players. Who could ever think that putting ...
END_OF_DOCUMENT_TOKEN_TO_BE_REPLACED