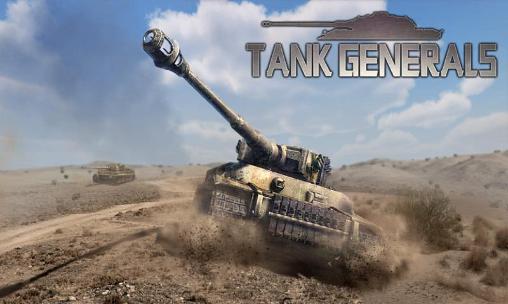 Tank generals – command a tank division and take part in large-scale battles of World War II era. Unlock new types of vehicles. Become an experienced general and commander of the tank armies in this addictive game for Android. Do combat missions in different parts of Europe. Carefully inspect the battlefield, use terrain and covers to perform intricate maneuvers. Try to catch the enemy off guard and win. Try out large-scale battles with other players from around the world.

0
Lightning rangers – defend a peaceful city from hordes of backsliders. Build military base, gather a team of ...
END_OF_DOCUMENT_TOKEN_TO_BE_REPLACED

0
Bad dinos – help a family of caveman defend from a horde of evil dinosaurs. Defend your trailer ...
END_OF_DOCUMENT_TOKEN_TO_BE_REPLACED

0
Tesla wars 2 – defend your base from enemy attacks with a powerful Tesla tower that can hit ...
END_OF_DOCUMENT_TOKEN_TO_BE_REPLACED